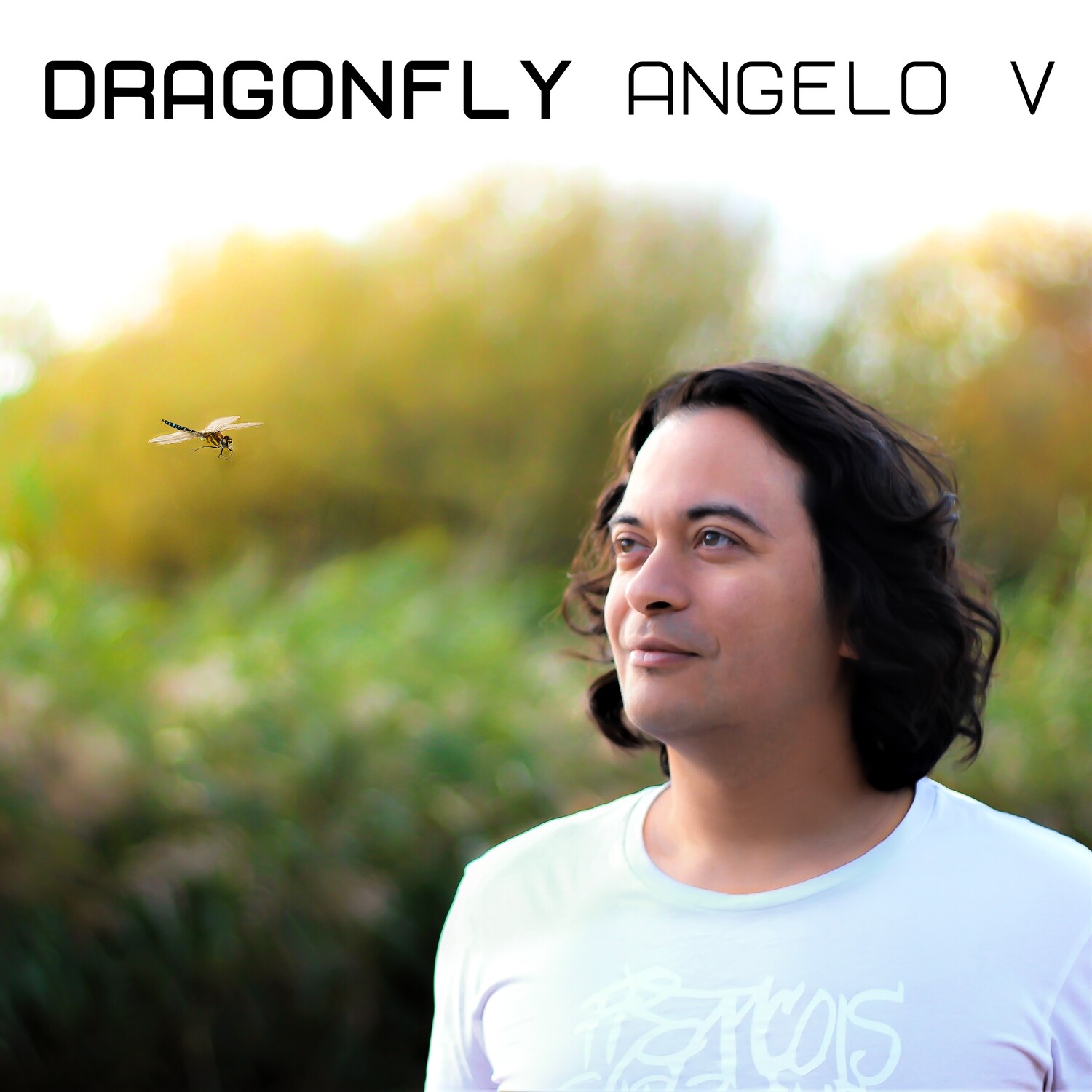 Growing up in the hustle and bustle of London, Angelo V was surrounded by many successful musicians, inspiring him to take up piano, violin and later the guitar. The likes of Bob Marley, John Mayer, Fat Freddys Drop and Bruno Mars are a few who influence the sound that we hear today.

Save this product for later
Display prices in: GBP
bottom of page