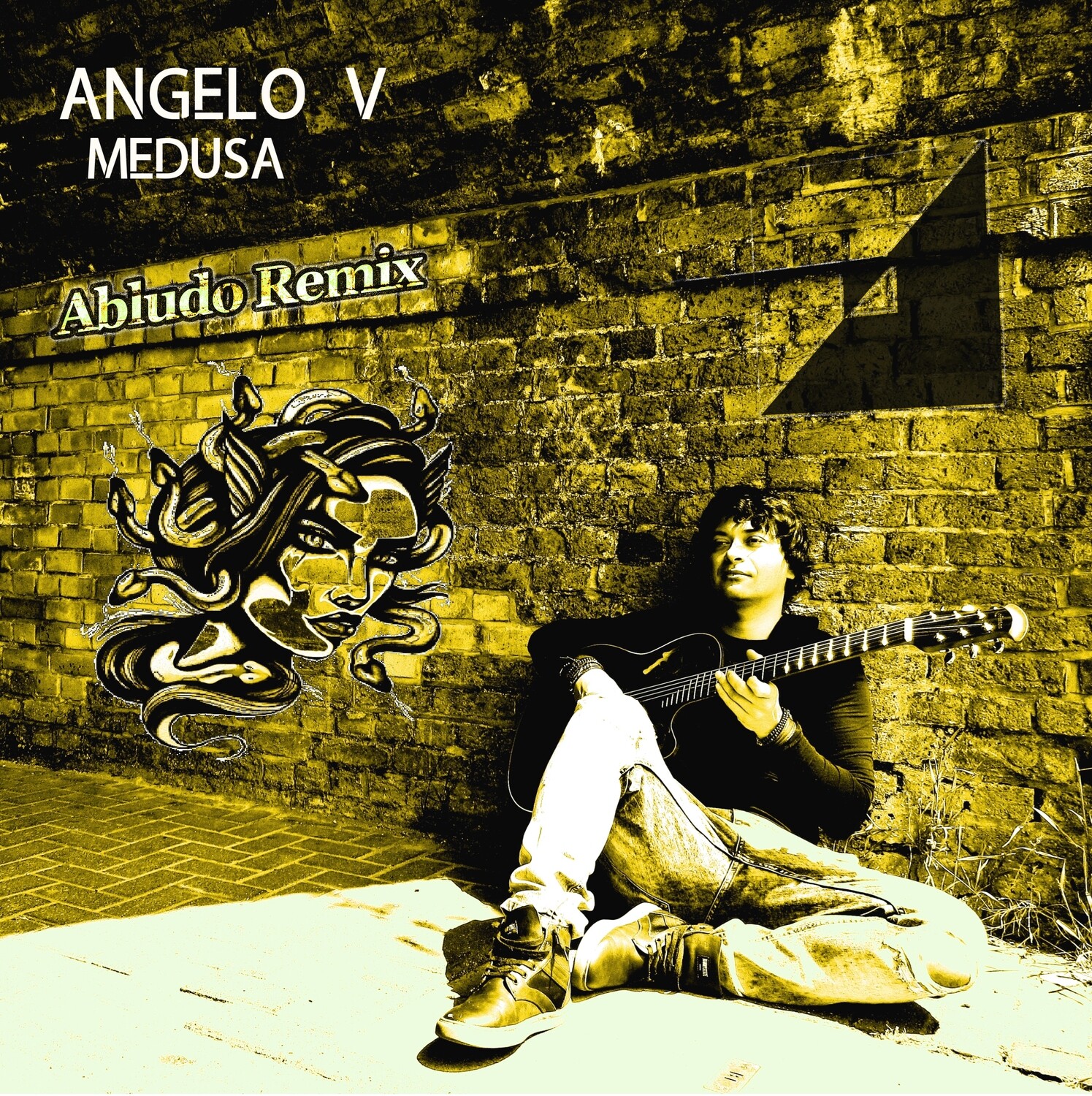 Angelo V is re-releasing the remix of his 2018 debut summer track ‘Medusa’ with a club-ready remastered version of the Medusa remix. The new remastered version sees the mighty Abludo take the original remixed version and remaster it in its entirety to produce a fresher, clearer and more pumping track which puts itself forward as the sound of the summer. “It’s not just a remix for the sake of a remix”, explains Angelo V. “It’s my summer track made even more ‘summery’ in the freshest most dynamic expression that I just had to run with. Abludo put his heart and soul into it and this is evident in the resulting remix. He’s taken my track and rearranged it with such a clear vision in a way that gives you a fresh perspective on the original with so many extra lush sounds.

Save this product for later
Display prices in: GBP
bottom of page